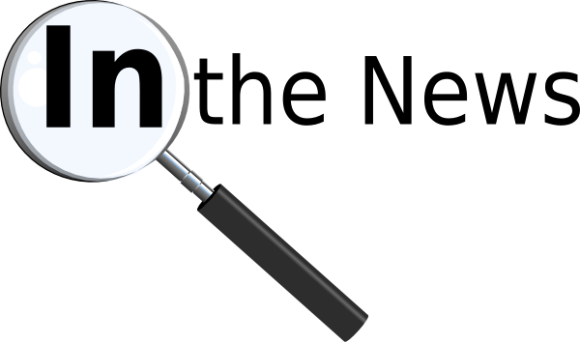 Sharon Presley’s Criticism of Freedom Feminism Is Short on Accuracy
Reason’s Sharon Presley, in critiquing American Enterprise Institute scholar Christina Hoff Sommers’ book Freedom Feminism, calls her proposal “short on both freedom and feminism.” (Sommers defines “freedom feminism” as “a modern version of feminism, in which women are free to employ their equal status to pursue happiness in their own distinctive ways, and it holds the key to a feminist renaissance.”)

Presley nowhere offers an example of how Sommers’ “freedom feminism” is short on freedom. She seems to think that the idea that the sexes are – in general – different is oppressive in and of itself. (Here is a great Carrie Lukas defense of the “sex differences” side.)

Libertarian freedom, though, ought to embrace the possibility of a disparity of outcomes between anyone, regardless of the various labels one can attach to someone. Additionally, libertarianism, as I understand it, allows for the possibility that others hold views that you don’t, without considering that to indicate a lack of freedom.

Jacob Sullum on Reason called out Senator Ted Cruz earlier this week for faulting the Obama Administration for not enforcing federal marijuana laws. Now, I support legalizing marijuana, but I have to defend Cruz a bit here, because he has a point.

This has nothing to do with intrastate commerce, which is an absurd justification that the Court has used since Willard v. Filburn.

You can’t have one state that legalizes a drug and one that doesn’t. The U.S. doesn’t and Mexico (de facto due to lack of ability to enforce) doesn’t. We have border violence because of it. We can’t have interstate border violence over drug smuggling. If we’re going to deal with smuggling, it ought to be at our nation’s borders.

The commerce clause exists precisely to avoid interstate conflict due to commerce policy differences between states. No violence would ensue over the smuggling of raw milk from one state to the next, but drugs are a different issue. Marijuana might not produce violence, but smuggling networks could easily evolve to traffic more dangerous drugs. It is well within the purview of the commerce clause to federalize this issue generally, leaving specifics to individual states. Further, the federal government has jurisdiction to deal with and prevent interstate violence.

We need a national policy. I think marijuana should be legal, but that’s for Congress to decide, not the Obama administration. Senator Cruz understands that too.

Conservatives Should Give Rubio’s Anti-Poverty Reforms a Fair Trial

This past week, Senator Marco Rubio unveiled his plan to reform federal anti-poverty programs in broad terms. I discuss the proposal in more detail elsewhere, but the gist of it is that the programs will be consolidated under one agency, a flexible fund will be block granted to the states and the earned income tax credit will be replaced with a wage subsidy.

There are certainly valid criticisms that can be made, now and when more details come out. Debate should happen in order to sharpen policies into the best they can be. However, I’m nervous that the same thing will happen that happened with Rubio’s immigration reform plan last year.

While conservatives were initially open to reform, they quickly balked as Rubio brought in Democrats to work on crafting a bill, who predictably wanted some changes of the liberal variety. While the Left stayed engaged, the Right, with some exceptions pulled out of the discussion, labeling the effort pointless and Rubio a RINO. The bill became more liberal and the criticism that Rubio produced a bad deal (that he himself had to vote against) became a self-fulfilling prophecy.

Very rarely do bills pass along completely partisan lines. Conservative must stay engaged in debates over legislation, rather than just armchair quarterbacking because of their imperfections, or else all bills will end up being pulled left.

Rubio is out in front of and defining the debate on another issue that liberals thought they owned. Kudos to him for that. I hope his anti-poverty reforms are given a fair shake and not just dismissed because they aren’t 100% what conservatives want right now.