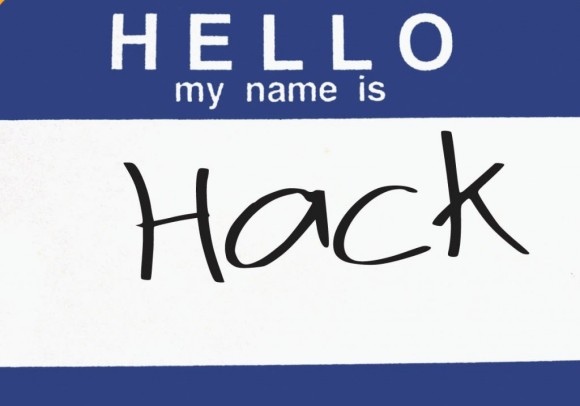 Let this serve as a cautionary tale to all the hacks and flacks out there in politics:

Try and keep track of the stuff you say so you don’t come off looking like a hack.

Next time the @NRSC talks abt Mark Begich, keep in mind what Alaska’s top Republican says abt him http://t.co/HNb39xlaHn #AKSEN

The Republican is Don Young. You may or may not know who Don Young is, so I’ll let these very same Democrats – the DSCC – tell you:

SO… I wonder what Linda Lingle, Karl Rove, the NRSC, and all the big GOP backers think of Don Young’s video http://t.co/ZkurIoHc #HISEN

The new GOP looks and sounds a lot like the old GOP.

And here’s the top Democrat at the DNC:

#Disappointed to see a #GOP member of Congress casually use a hurtful racial slur. They’re going to have to work harder on their #rebrand.

I guess all you need to do to redeem yourself in the eyes of the Democratic Party is to say something nice about a Democrat. Good to know.