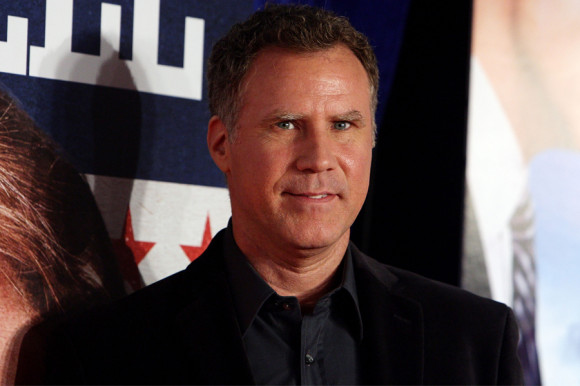 It’s been a few weeks since the awards were around. This week was filled with all sorts of craziness, so who better to tell that story than Will Ferrell?

Therefore, without further ado, we present The PFoL Awards – Will Ferrell Edition! 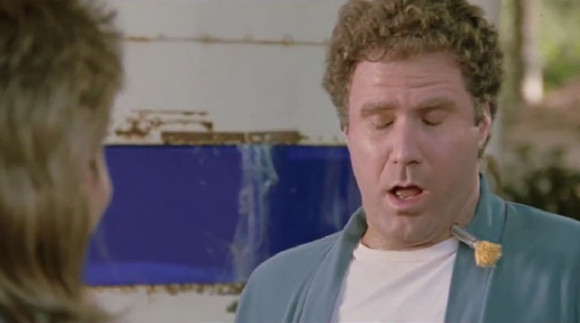 This award is being given to President Obama, who made everybody feel like Frank ‘The Tank’ Picard did after taking  a tranquilizer dart to his neck. It was like like taking one in the jugular when the President declared the healthcare.gov site to be “fixed” despite numerous continuing problems.

That s**t is not cool, Mr President. 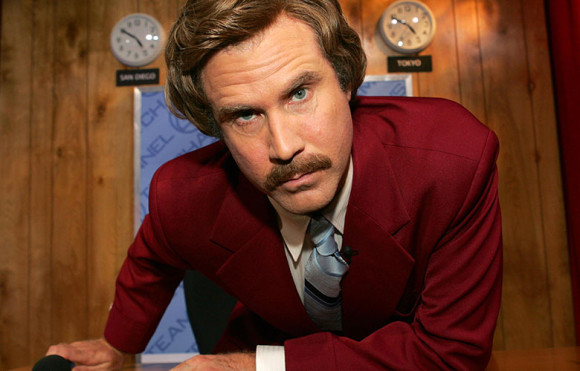 This award is also being given to President Obama who excels at narcissism.

This week, to celebrate the 57th anniversary of Rosa Parks historic refusal to ride in the back of the bus and to commemorate the death of Nelson Mandela, the President marked these events by making sure there were photos published of…..himself.  Yes, himself.

As Katie Pavlich points out, the President once gave the Queen of England an iPod full of…..his speeches.

I’m surprised the White House didn’t find time to have the President sit inside a Toyota Supra to pay tribute to Paul Walker. 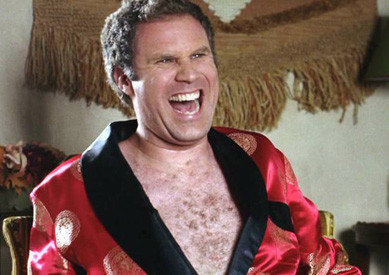 This one goes out to all of the fast food “striking” workers who yesterday took to the streets to demand more for their service of asking, “Do you want fries with that?” In fact, their figure is $15 per hour.

Now, I don’t begrudge people wanting more money. We’d all like to be paid more for what we do. But as Neal pointed out, there’s a ceiling for what some work will pay, and nobody should expect to work putting together Big Macs for years on end and make it a career. And the notion that anybody “deserves” some level of pay for what they do is absurd.

The market determines value. And that’s a great thing.

The Buddy The Elf “What’s Your Favorite Color?” Award

This one goes to ‘Tingles’ Chris Matthews for the slobber-fest town hall “interview” with President Obama. Matthews claimed he had “Christmas eve excitement” about the whole event and then declared he was going to ask Obama some “easier questions” as though the President as ever been grilled during his time in office.

Sure enough, Matthews melted like ice cream in extreme heat before the President. 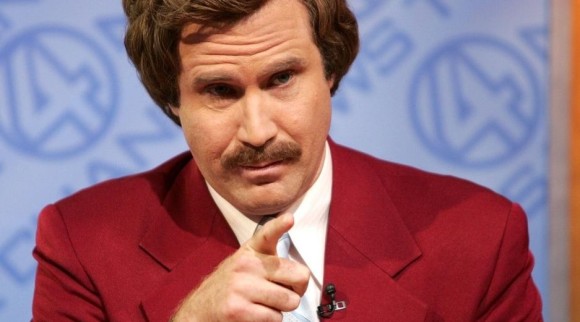 This award is being given to the douchebag who  decided it was good idea to steal a piece of the wreckage of the Porsche Paul Walker and his friend Roger Rodas were killed in, earlier this week.

The punk was arrested and another punk is expected to turn himself in. People are weird.

And that will do it for this week! I hope everybody has a great weekend!