The PocketCast of Liberty made its debut on FTR Radio this week and it was a blast!

We were joined by the always funny and insightful Jon Gabriel. As well as the lovely and talented Kinsey Schofield. 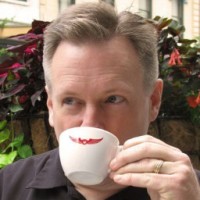 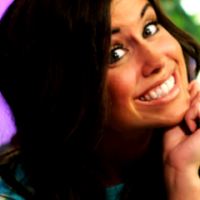 BridgeGate and how it would affect Christie and why nobody was sticking up for him.

President Obama his threats to do stuff without Congress. President Calvinball!

A photographer decided to take some nudie shots on the observation deck of the Empire State Building. The result? He’s facing a $1.1 lawsuit.

And we have you mobile and table users covered as well!