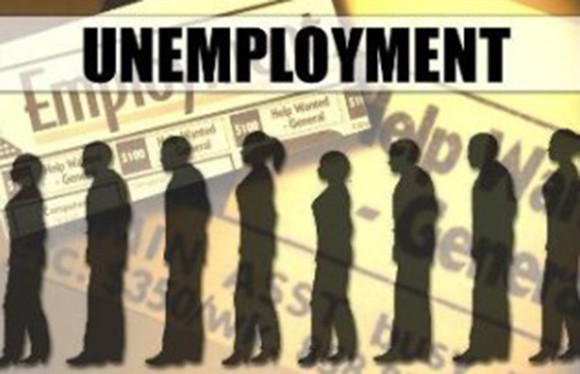 While the MSM was too busy salivating over BridgeGate, they “missed” reporting on the latest in a long line of utterly dismal jobs reports:

DEAN BAKER, Center for Economic and Policy Research: Pleasure to be here.

JUDY WOODRUFF: So, Dean Baker, to you first. What stands out to you mainly in this report for December?

DEAN BAKER: Well, I guess there were two things.

And then on the establishment side, as Lisa had said, people were expecting as many as 300,000 jobs. Just to see 75,000, that was certainly a very weak number. So to see two independent surveys both showing weakness same month, that indicates, I think, the labor market is certainly weaker than most people had perceived.

I’m sure Rev. Al Sharpton and Jesse Jackson, Sr. are blaming the surge in black unemployment on Republicans, because racism or something…  At least Romney had binders full of women to hire, Obama only has binders full of pink slips to hand out.