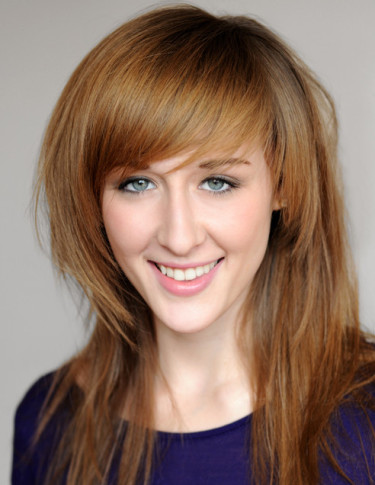 If you ever watch Redeye (and you should), you will find they often have comedians on the show. Comedians that are….gasp!….conservative (or libertarian).

Contrary to popular myth, the LULZ within political commentary do not rest on the left wing shoulders of the John Fugelsang‘s of the world.

Dennis Miller proved conservatives could do humor (despite the popular liberal, “He was never funny!” comments which translate to, “He was hilarious just so long as he was making fun of Republicans!”) and blazed a trail for others to do so as well.

Well, we wanted to seek out some new ground here at Pocket Full Of Liberty and we do so by welcoming Libby McCabe to the team!

The specifics have not been worked out yet but let’s just say that her contributions will bring a multi-media angle to the site that goes beyond the weekly podcast.

This going to be a lot of fun. More to come but welcome Libby to the team and follow her on Twitter if you’re not doing so already!