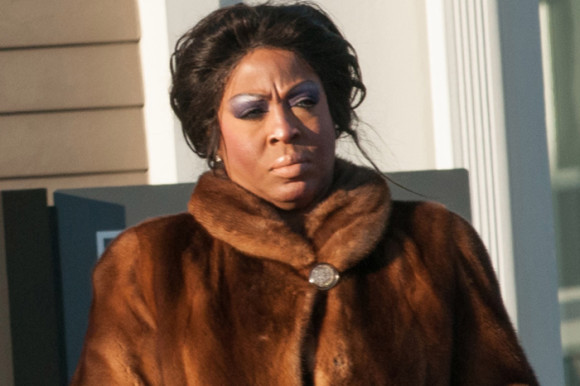 Apparently sunlight is the best disinfectant.  After the N.Y. Post did a series on the notoriously horrific school administrator, the powers that be finally decided to step in.

The Dept. of Education said Tuesday it will fire notorious “School of No” Principal Marcella Sills, quickly responding to a probe that found she blatantly lied about her attendance at Far Rockaway’s PS 106 — all the while collecting a full paycheck for the no-show work.

Sources said Sills was immediately reassigned pending charges and a hearing to seek her permanent dismissal from the city’s public education system.

The swift DOE action came as Special Commissioner of Investigation Richard Condon issued a 13-page report recommending Sills get the ax and that she and an assistant principal who has since resigned, never be allowed to work for the Education Dept. again.

Meanwhile, her Queens students lacked basic supplies and services, including Common Core math and reading books. The had no gym class, no art, watched movies every day and lacked special education teachers.