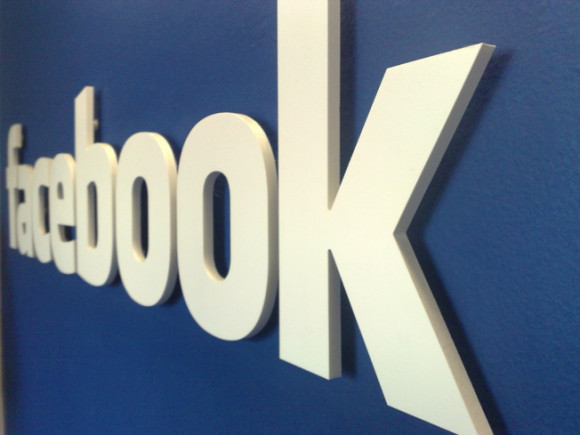 So it turns out that despite tech companies’ claims to the contrary, they are more involved in PRISM than they stated. Surprise surprise. Edward Snowden sent documents to The Guardian that confirms there is a “financial relationship” between tech companies and the NSA. Turns out the National Security Agency has been making direct payments to companies like Google and Facebook:

The National Security Agency paid millions of dollars to cover the costs of major internet companies involved in the Prism surveillance program after a court ruled that some of the agency’s activities were unconstitutional, according to top-secret material passed to the Guardian.

The technology companies, which the NSA says includes Google, Yahoo, Microsoft[,] and Facebook, incurred the costs to meet new certification demands in the wake of the ruling from the Foreign Intelligence Surveillance (FISA) court.

So after the surveillance program was deemed unconstitutional, the NSA opted to pay tech companies in order to cover up the costs associated with them continuing the program. Got it.

Special Source Operations, described by Snowden as the “crown jewel” of the NSA, handles all surveillance programs, such as Prism, that rely on “corporate partnerships” with telecoms and internet providers to access communications data.

The disclosure that taxpayers’ money was used to cover the companies’ compliance costs raises new questions over the relationship between Silicon Valley and the NSA. Since the existence of the program was first revealed by the Guardian and the Washington Post on June 6, the companies have repeatedly denied all knowledge of it and insisted they only hand over user data in response to specific legal requests from the authorities.

This means that not only is the PRISM program continuing despite being deemed unconstitutional, but that tax payers’ money is being used to fund it.

We’re paying the government to infringe upon our civil liberties and collect our internet data.

As Gizmodo pointed out, these very companies attempted to “distance themselves” from the PRISM program by stating they didn’t have any direct connections to the NSA. It’s hard to keep that up when it comes to light that the very agency they “have no direct connections to” happen to be making direct payments to them.

These documents confirm suspicions that these companies were lying. And representatives from companies like Facebook continue to lie about it:

Asked about the reimbursement of costs relating to compliance with Fisacourt certifications, Facebook responded by saying it had “never received any compensation in connection with responding to a government data request[.]“