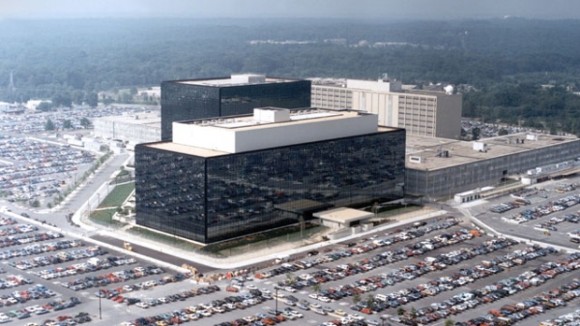 Well, this just gives me the warm fuzzies:

The system has the capacity to reach roughly 75% of all U.S. Internet traffic in the hunt for foreign intelligence, including a wide array of communications by foreigners and Americans. In some cases, it retains the written content of emails sent between citizens within the U.S. and also filters domestic phone calls made with Internet technology, these people say.

The NSA’s filtering, carried out with telecom companies, is designed to look for communications that either originate or end abroad, or are entirely foreign but happen to be passing through the U.S. But officials say the system’s broad reach makes it more likely that purely domestic communications will be incidentally intercepted and collected in the hunt for foreign ones.

Details of these surveillance programs were gathered from interviews with current and former intelligence and government officials and people from companies that help build or operate the systems, or provide data. Most have direct knowledge of the work.

The NSA defends its practices as legal and respectful of Americans’ privacy. According to NSA spokeswoman Vanee Vines, if American communications are “incidentally collected during NSA’s lawful signals intelligence activities,” the agency follows “minimization procedures that are approved by the U.S. attorney general and designed to protect the privacy of United States persons.”

There is so much feel good language here – and people will swallow it up. However, IRS anyone? If there is the potential for abuse, you can bet at some point there will be abuse.

How much further does this go?