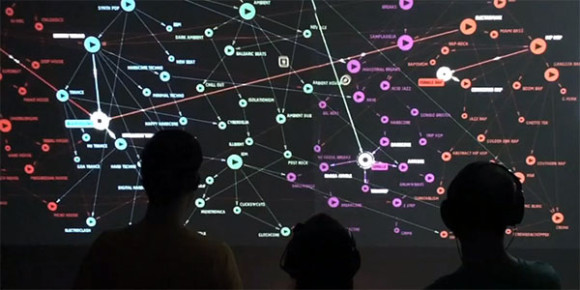 One does not need to explicate what is going on with the NSA at this point. The public has been made more than a little aware of the NSA’s warrantless surveillance of Americans. While some may not know the full extent of it, the issue has taken front and center in the past couple months. Many have spoken out against the NSA’s actions. This site has done just that multiple times.

And of course there are those who have rushed to the NSA’s defense, using various arguments to support government spying. Such as:

And this list just includes politicians. A myriad of op-eds, articles, blog posts, and the like have been written in defense of the NSA — and/or the Obama administration in particular depending on who’s doing the writing.

Instead of approaching any of the points listed above (they have been dissected ad nauseum), Chief Strategist Jacob Perry pointed me to an intriguing argument offered by a seemingly good-natured fellow Perry was debating on Twttter.

@jacobperry But in terms of substance, I do think the matter of property rights being overlooked by most perhaps all NSA data-mining critics

In fairness to Mark Whipple, it isn’t easy to encapsulate one’s entire view 140 characters at a time. Yet, as much as I can recall, this is not an argument I encountered previously. Its validity hinges on accepting particular definitions of “intellectual property” and “ownership” that not only (a) yield counterintuitive results that belie what we tie to ourselves as individuals, but (b) muddle whether intellectual property is transferred by man or machine.

I will narrow my scope by using Facebook as the sole example in this piece. It’s an argument that applies to some of the other tech companies involved too. However, Facebook is the most public form of personalization on the internet at the moment. One could go so far as to claim that it’s more public than talking face-to-face even. But I digress.

As some background, “intellectual property” refers to a wide range of creative work that can be claimed as one’s own under law. Pretty simple. I will begin with two premises that Whipple needs for his assertion that I think we can all agree on (even if only for the sake of argument):

(1) is basically tautological given the structure of Whipple’s argument. Nonetheless, since the two terms are made equivalent in Whipple’s statements, it’s worth formally recognizing the equivalence as a premise. As for (2), we’re simply saying Facebook has some sort of property rights over some product, whatever x-product may be.

We can outline a baseline for what sort of property rights Facebook has before considering whether user data is included. So here’s a third premise we’ll use too before moving forward to evaluate Whipple’s assertion.

(3) Facebook’s technical framework, coding, algorithms, logos, designs, and whatever is associated with the engineering of the website to some extent can be considered Facebook’s intellectual property.

Facebook is owning something and (3) as a premise points out a type of property Facebook owns within a somewhat narrow set of dimensions. This is so we have basic points of agreement with Whipple from which to evaluate his claim.

But the real question is about user data. 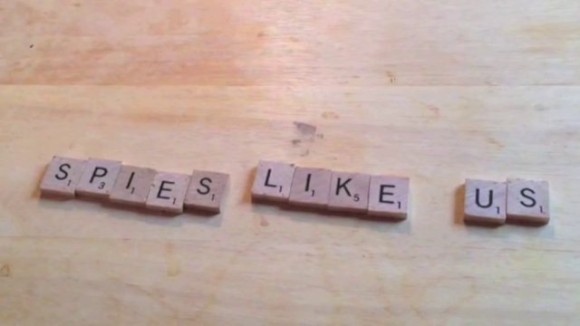 According to Whipple, this legally-protected engineering framework includes the data that the framework processes to actualize those “blueprints.” This actualization is what makes Facebook a viable and successful product. And so on.

It’s too easy to come up with the following examples to connect the framework and actualization on intellectual property grounds:

All of these examples eventually can lead to “so you see, this is how user data is Facebook’s intellectual property” from a Mark Whipple.

But all of the listed examples rely on the contentious assumption that “ownership of the data transfers to the owner/developer of machinery through which the data is processed.” Depending on the machine and how one construes the phrase “data” to apply to it, this type of property transfer yields discomfiting and counterintuitive results — including more arguments for more types of government intrusion.

Most people have a voluntary and constant flow of data going to their debit or credit card company at any given time. The underlying assumptions in Whipple’s argument allows for these card companies to have intellectual property rights over customer data. Records of one’s purchases — the data that fuels the perpetuation of the card company’s framework — can be an example of intellectual property.

Not sure how others feel about that example, but I certainly don’t like it.

So then, by the same token, the NSA can pay credit card companies to obtain regular updates on whomever’s purchases and financial records for whatever reason without reasonable cause. In order to perpetuate a program already deemed unconstitutional.

According to Whipple, it’s okay for the NSA to pay off Facebook because the data used to fuel the framework is transferred to the company via machine. It’s intellectual property so the company deserves compensation for handing it over for the government to peruse. 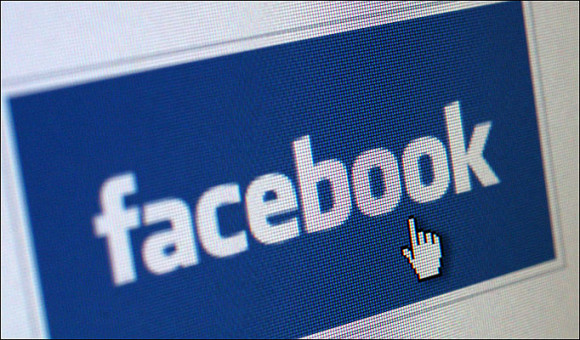 Facebook’s users input all this data for the machinery to use. Whether their data is analyzed for the purposes of improving the product is irrelevant to the fact that individuals are the authors of their records. While individuals voluntarily use Facebook’s intellectual property for whatever reason, I maintain that that data continues to belong to the individual. I make this assertion in spite of the fact that the data is used for Facebook’s machinery or whatever.

Go back to the beginning of this piece.

As some background, “intellectual property” refers to a wide range of creative work that can be claimed as one’s own under law.

While Facebook’s framework falls under intellectual property in this discussion (premise 3), does the data that comes from the creativity of the individual inputting it into the program really belong to the company that processes it? I say that it doesn’t.

This same idea applies to all sorts of other cases of intellectual property. Writers, filmmakers, and whomever sells their intellectual property rights to production companies &c by their own volition. They have precedence over the “machinery” that actualizes their frameworks in various ways (in these cases, distribution mostly).

So does data belong to the individual or to the machine? That’s left for you to decide.

This is all said with legal considerations and usage terms & conditions left unconsidered.

Leave your thoughts in the comments. Especially if you’re Mark Whipple.