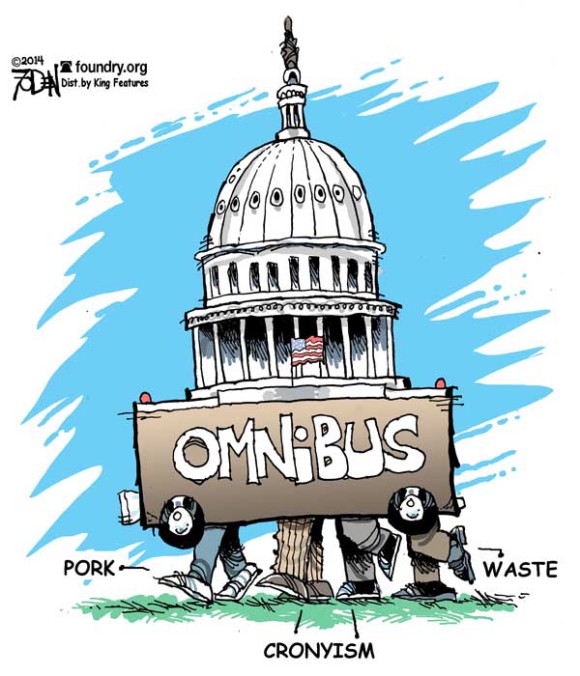 Because that worked out so well with Obamacare…

When asked whether he read the 1,528-page,  $1.1 trillion government spending bill before he voted for it yesterday, Rep. Earl Blumenauer (D-Ore.) said, “Nobody did!”

On Capitol Hill on Thursday, CNSNews.com asked Blumenauer: “The omnibus bill yesterday, it was 1,582 pages, did you have a chance to read all the pages before voting on it?”

Blumenauer laughed and said: “Nobody did!”

“Nobody did?” said the CNSNews.com reporter.

This seems to be an all too common theme in Washington of late, passing bills to find out what’s in them.  You would think after the Obamacare trainwreck people would have learned their lesson.  Apparently not