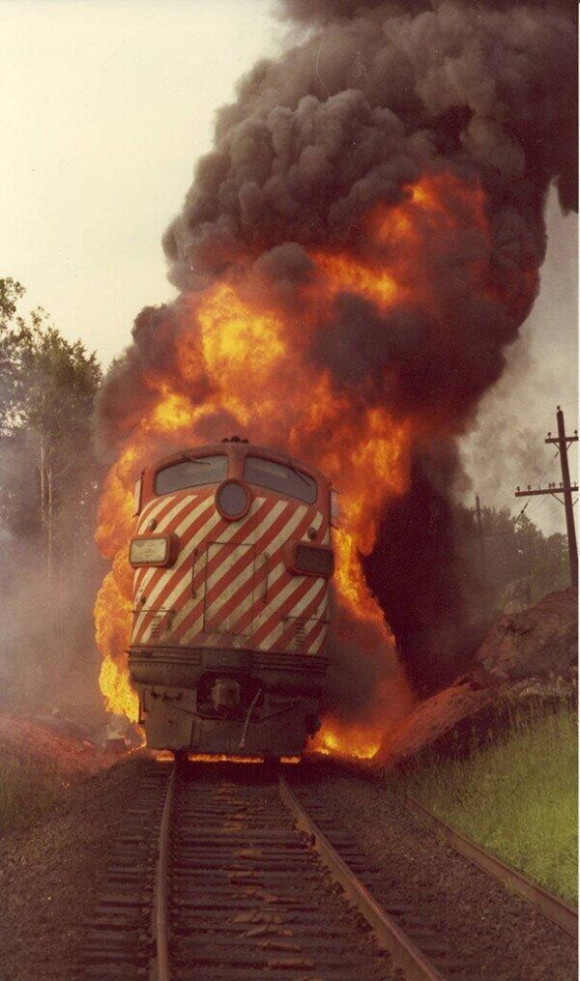 Considering the fact that part of the website isn’t built yet, as noted by fellow PFoL author Loren Heal, is anyone shocked?  Anyone?  Anyone?  Bueller…

While the administration publicly expresses full confidence in its health care law, privately it fears one part of the system is so flawed it could bankrupt insurance companies and cripple ObamaCare itself.

To justify a no-bid contract with Accenture after firing CGI as the lead contractor, the administration released documents from the Department of Health and Human Services and the Center for Medicare and Medicaid Services that offered a rare glimpse of its worst fears, saying the problems with the website puts “the entire health insurance industry at risk” … “potentially leading to their default and disrupting continued services and coverage to consumers.”

Then it went even further, saying if the problems were not fixed by mid-March, “they will result in financial harm to the government.”

It even added that without the fixes “the entire health care reform program is jeopardized.”

In spite of the “urgent” need officials cited to keep the system from collapsing, the White House spokesman said he knew nothing about it.

As Bella Pelosi said, get ready to “embrace the suck.”  The ACA is doing exactly what it was designed to do.  Implode.  Obama and company had no qualms about letting everyone know they wanted a single payer system.  Not to worry though, thanks to the Insurance Company bailout this train wreck is paid for by your tax dollars.