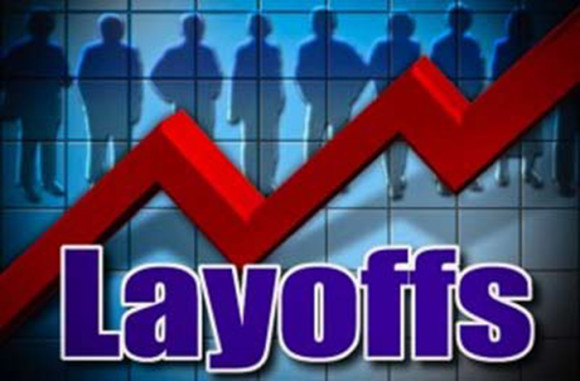 Congratulations Best Buy manager, you have just been liberated from job-lock…. be sure to thank a Democrat on your way to the unemployment line.

Best Buy has a major cost-cutting operation in the works, and the code word is “pink slip.”

The nation’s biggest electronics chain — which weathered in a holiday price war with Amazon — has begun laying off thousands of mid-level managers nationwide as it girds for more competition, The Post has learned.

After slashing hundreds of jobs at Best Buy’s Minneapolis headquarters last year, CEO Hubert Joly is swinging the ax across the retailer’s US stores and regional offices, according to insiders briefed on the plans.

No store closings are planned in this latest round of cuts, and exact numbers haven’t yet been confirmed. But one insider said layoffs could affect upwards of 2,000 managers throughout the retailer’s chain of 1,000-plus big-box stores.

“This is ripping off the Band-Aid,” one Minneapolis source told The Post, noting that Joly is making the layoffs in a hurry to avoid uncertainty and prolonged pain.

Indeed, about 500 field managers were notified of the cuts last week, while store-level managers are expected to get the news by next week, according to a source.

A spokesman for Best Buy, which is slated to report earnings Thursday, declined to comment immediately.

Joly is resorting to the ax after recent rounds of cutbacks on contracts with outside vendors and worker benefits.