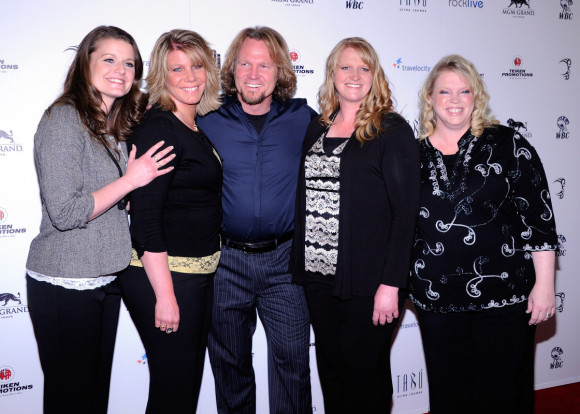 A federal judge in Utah decided that key provisions of the state’s polygamy laws are unconstitutional. It wasn’t a terribly surprising decision, though it came fairly quickly on the heels of the Supreme Court’s decision regarding gay marriage. In light of that decision, it actually makes a lot of sense.

When they went ahead and decided that marriage no longer means what it had meant for the entirety of human civilization, I didn’t exactly hold my tongue. While I’d prefer not to call it “marriage,” parallel legal institutions do not offend me. I didn’t get into too many fights on the Internet, though. I was dispirited, as one naturally becomes dispirited when he realizes that his previously non-controversial views on the matter of male-female complementariness now render him a kissing cousin of the Klan, in the eyes of many.

But “on the record,” I wondered: if there is no legal basis to prevent two men or two women from being married, and if that is because “marriage” as a concept is something society can change, what exactly prevents other atypical sexual associations from obtaining the same legal, protected status? Polygamy was my primary example.

What exactly limits marriage and its attendant benefits to just two individuals? Only society’s agreed-upon definition of it – which as mentioned is subject to change based on legal wrangling (since, if it were up to a vote, I am confident marriage’s legal and ontological definitions would remain in sync). Polygamy certainly has more of a pedigree than gay marriage, so what’s to prevent that from being legalized?

“Tut-tut, Neal,” the wise ones on the Internet scolded me. “That isn’t remotely the same thing. Nobody seriously thinks that will happen.”

But maybe they do. It kind of has, in the sense that an effort is being made to normalize – not just bestow legal tolerance on – behavior we previously found morally dubious. Just as homosexuality softened and normalized its image over decades, so too have polygamy and its postmodern (slightly gross) variant polyamory begun the effort to attract public sympathy and acceptance.

It sounds conspiratorial, but it really isn’t. Relationships interest people, and we’ve got quite a body of work on homosexuality already – so what’s left?

Artists, journalists, and television executives are attempting to break new ground, explore new frontiers, and make some money at the same time. There isn’t any one person or group pulling any strings, just a general movement toward familiarity and benign acceptance. Absent any sort of universal moral prohibition, tolerance qua apathy (sort of) organically develops:

One could make a convincing argument that, despite the moral implications, gay marriage harms nobody.

Not so with polygamy.

Abuse, inheritance disputes, poverty, lack of education, and even violence are all possible outgrowths of polygamy. There’s a dark side to the smiling public face of plural marriage, but I’m afraid that when it comes down to it, nobody much cares.

The only question I have is how quickly we’ll move through this next phase of our cultural realignment, and how many people will tell me I’m overreacting.

I’ll check back in a few years.