Calvin Turnquest – Congressional Candidate for the 18th District of Florida 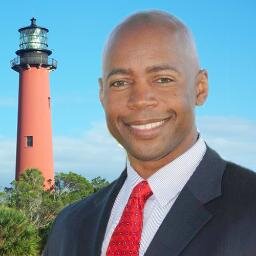 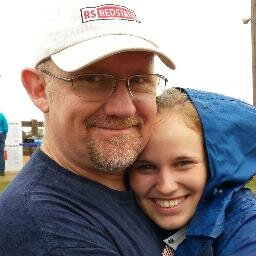 To be discussed tonight:

Hillary Clinton: Is her past and record relevant to a 2016 run?

We’ll talk a little about the late Harold Ramis – Looking back on a great career. Directed Caddyshack and Groundhog Day. Wrote and starred in Ghostbusters and Stripes.