Tonight is the PocketCast of Liberty on FTR Radio!

This week’s guest will be conservative writer, commentator, and author, A.J. Delgado 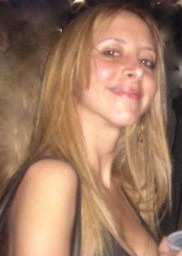 We will be discussing:

And for the mobile/iPad/iPhone users: