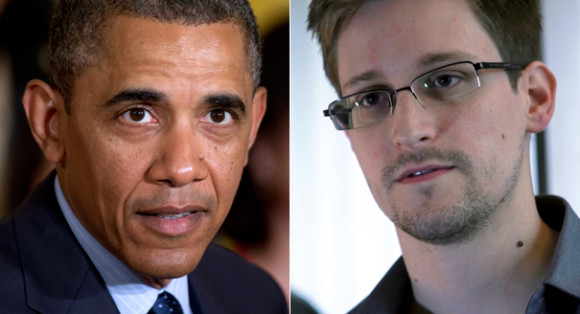 The voting for Person of the Year has begun, and TIME magazine has potential candidates paired in face-off contests. TIME has pitted President Barack Obama and Edward Snowden against one another in one of their match ups, offering up the following description of each person:

Barack Obama: The President’s second term started with a slew of self-inflicted wounds and unfulfilled promise(s), from an IRS scandal and stalled immigration reform to the bungled Obamacare launch.

Edward Snowden: The documents he leaked revealed the reach of NSA surveillance.

Hmm…Is it just me, or does TIME’s description of the pair seem to be showing a bit of favoritism?

Some of the other politically noteworthy match ups include:

The woman whose court case brought an end to DOMA, or the conservative candidate who won a liberal state despite fierce opposition to same-sex marriage.

Two impressive filibusters, two candidates the “other side” loves to hate.

This last one is the most chuckle-worthy. The Senator who was mocked for his anti-Obamacare filibuster before its awful rollout matched up against the woman who was responsible for said rollout. I see what you did there, TIME.