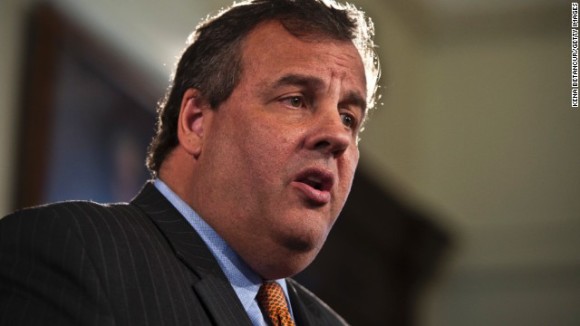 Flashback to just over a year ago. Chris Christie decided it would be a good idea to blast Republicans in Congress for not quickly passing a Hurricane Sandy relief bill that was larded up with all kinds of pork projects:

“There is only one group to blame for the continued suffering of these innocent victims: the House majority and their speaker, John Boehner.”

Oops. Maybe that wasn’t such a good idea and here’s why: Democrats do not care.

President Obama and Harry Reid were thrilled to sit back and watch Christie tear into Boehner and the GOP for not passing the bill. Of course, had he aimed his ire at those in Congress attempting to load up the bill with pork, he’d find much more support these days from fellow Republicans. And now, the Obama administration is showing just how much use they have for Christie now that he’s been re-elected. He’s under investigation for the improper use of Sandy funds:

Just days after dismissing two top advisers for their roles in the George Washington Bridge scandal, New Jersey Gov. Chris Christie is facing questions over the use of Superstorm Sandy relief funds.

CNN has learned that federal officials are investigating whether Christie improperly used those relief funds to produce tourism ads that starred him and his family.

The news couldn’t come at a worse time for the scandal-plagued Republican, who is facing two probes into whether his staff tied up traffic near the country’s busiest bridge to punish a Democratic mayor who refused to endorse his successful re-election bid.

I hope other Republicans keep this in mind the next time they decide to suck up to Democrats thinking they will return the favor down the road.