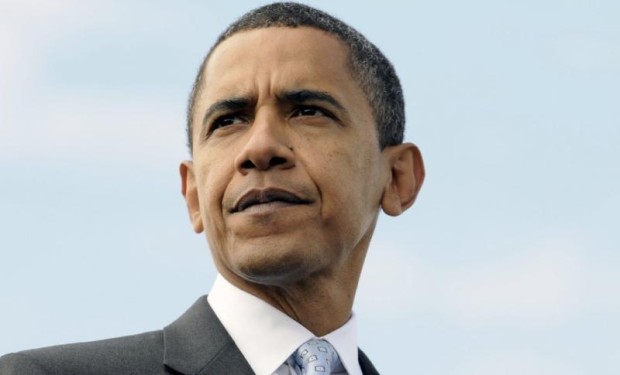 Despite Barack Obama’s victory of 51% to 47%, it was Mitt Romney, not Barack Obama who the voters believed would do a better job on the economy (49%-48%).

It wasn’t just economic related issues where Romney did better among voters the Obama. Among the most important candidate qualities:

But the one area where Romney failed miserably was in the area of how people thought he perceived them. 21% of voters thought “Cares about people like you” was the most important quality for a President and on that front, Obama crushed Romney 81% to 18%.

On the overall question, “Who is more in touch with people like you?”, Obama beat Romney 53% to 43%.

The Obama campaign did a great job portraying Mitt Romney as this out of touch oligarch who knew little of the day to day struggles of working people. Romney’s little caught on tape speech, going off on the 47% helped solidify that perception of him and it wound up being very damaging in the end.

Is it true? More importantly, does it matter? Let’s say for the sake of argument, Barack Obama does in fact, care more about middle class people than Mitt Romney. Does it matter?

If you were accused of a heinous crime, the public defender may take a liking to you and may truly care for your well being but he may be a second rate attorney. Wouldn’t you rather have the best lawyer defending you, even if you thought he was a jerk? I know I would.

That brings us to a statement the President made to a person had his hours cut. Here’s the context in a tweet from Buzzfeed’s Benny Johnson:

Fry cook asks Obama about getting cut back to part time b/c of Obamacare, Obama tells him Congress needs to pass a minimum wage increase

This is a very clear cut example of how the President may care more about this fry cook than Mitt Romney, but also reveals he doesn’t have a clue as to how business works.

The man’s employer has cut his hours due to the increased cost burden brought on by the implementation of Obamacare. President Obama says to the man, the solution, is to further increase his employers expenses by artificially raising not only his wages, but the wages of anybody else who works there earning the minimum wage.

Much of this goes back to what I wrote last week with respect to the President’s background. A cursory review of his background makes it easy to understand why he’s clueless regarding these base economic issues.

President Barack Obama questioned how many construction jobs the Keystone XL pipeline would create in an interview shown on Fox News on Monday night.

The final Environmental Impact Statement released Friday by the State Department concluded that building the pipeline would support 42,100 jobs during construction.

However, critics of the proposed pipeline have long pointed out that those jobs are short lived. Once built, Keystone XL would support just 35 permanent workers and 15 temporary jobs, according to the State Department.

Obama has long been skeptical of the job creations claims.

Last July, Obama called the jobs created by the pipeline “a blip relative to the need.”

So the number for the time during construction (which would take 2 years) is 42,000. One would think that in a time when the unemployment rate is dropping largely because the workforce is shrinking (Some are retiring, others are just giving up looking for work), the President would jump at the opportunity to create tens of thousands of jobs that would last several years.

Granted, with a project like this, the numbers are not etched in stone. But it seems absurd the President would not allow this project to go forward because he’s concerned it might not create the number of jobs some say it will. The other aspect the President ignores are the jobs that came after the pipeline is completely. The “spin-off” jobs as they are known. These numbers fluctuate as well and are hard to predict as this piece in Forbes shows:

Does it really matter if the number is 118,000 or 535,000? The President, by quibbling over the amount of jobs this project will create instead of making the decision based on sound policy, reveals yet again, that while he may care about people, it doesn’t translate into him doing the right thing to actually help those he cares about.

This has always been the President’s problem. He’s so convinced that whatever is he wants to do is so amazing and wonderful, that it can solve any problem.

He’s basking in his own wonderfulness. Meanwhile, people are around him screaming.

And he doesn’t hear them.