All things that prove that humans rule the earth.  Soccer serves only to undermine humanity’s greatness.

1. It can end in a tie after a gripping 0-2 goals scored.  If a loser emerges from the interminable drek that is soccer, its likely only by 1 so we can all go home feeling good about ourselves.

2. The persistent needs to use no tools other than the ball. Not a single weapon lifted to strike at the ball ever.  Opposable thumbs may have been key to inheriting the earth but soccer curses them with a thousand suns. 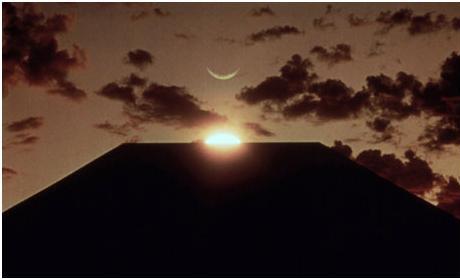 3. Soccer is a gateway sport for little kids. It was meant to lead to more complex sports like baseball. Take note of tools being used below to advance the term “SPORT” to a higher level. 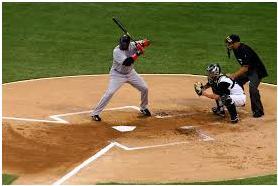 4. It’s the perfect symbol for socialism. The majority of the team runs around refusing to use their hands to accomplish anything while they organize to kick a ball at the one guy who does. 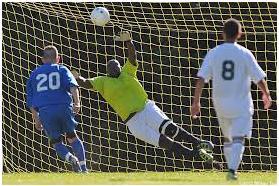 5. There are no great soccer movies. If you build a soccer field on your farm, your dad won’t come back to play catch with you.  Imagine Robert Redford running around kicking a ball like an infant “triumphantly” as the dramatic close to a movie. 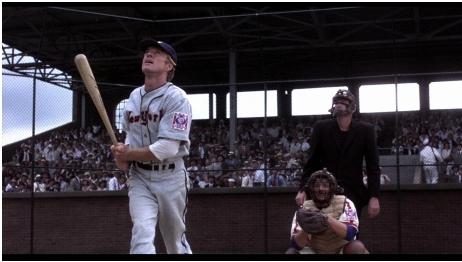 “Hey Dad, want to have a kick” just doesn’t have the same ring to it.

May this World Cup end quickly so as not to bore humanity to death. Save yourself. Put on a baseball game.