Happy New Year! The books are closed on 2013, and 2014 lies ahead of us like a pitch-black, suspiciously vibrating train tunnel. Fortunately, Gentle Reader, you are not without a lantern. We here at Pocket Full of Liberty, keen cultural observers that we are, have peered into our crystal balls and drawn forth a few glimpses of the events of this coming year. Better get working on that survival bunker. 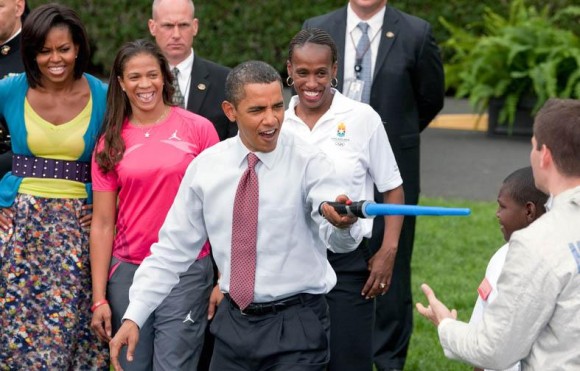 You think it can’t happen? It already has! 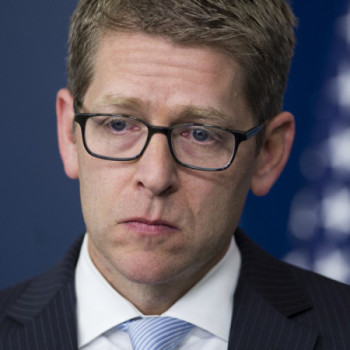