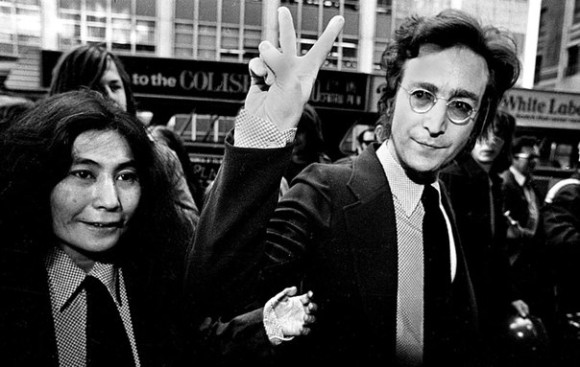 The Obama administration is bringing in the “Sexiest Man Alive” to help “boost” Obamacare enrollment numbers.

“The Sexiest Man Alive is being enlisted to spice up Obamacare,” Bloomberg reports.

“Pop singer Adam Levine, who won the designation from People magazine last month, is among the celebrities who’ll be promoting enrollment in online health insurance exchanges as part of a social media campaign kicking off tomorrow.

“With enrollment totals behind administration projections after the botched start-up of the federal exchange, 17 state exchanges joined by an advocacy group are drawing on Obama administration allies in entertainment and sports to promote sign-ups, using social media such as Facebook and Twitter.”

Perhaps Mr. Levine will be better at getting people to sign up for Obamacare than he is at singing. Sexy boy is certainly not the first however. Politico had a write up a few months ago about the effort by some in the music industry to sell Obamacare:

HeadCount, the voter registration group that focuses on young voters and music fans, is partnering up with with such recording artists as Pearl Jam, Jason Mraz, My Morning Jacket and Death Cab for Cutie to educate young voters about health insurance and encourage them to look into ObamaCare via the #KnowYourOptions hashtag.

“The effort to derail, defund and discredit the ACA (‘ObamaCare’) is ridiculous and insulting. The law serves to help all Americans more easily access affordable, reliable health insurance, even those who were previously shut out of private insurance because of a pre-existing condition. These objective basics of the law are rarely front-page news. Healthcare.gov does a great job of detailing out the most important features.”

I wonder if there was a photo available of him reading from the Obama White House talking points he was given. Read the rest of it. You can picture Jay Carney standing there whispering in his ear, telling him exactly what to say.

Other musicians involved in attempting to convince Americans that Obamacare is not a piece of dung include Jennifer Hudson, Jon Bon Jovi and Alicia Keys.

It’s amazing how we’ve gone from musicians saying, “Stick it to the man” to them advocating for the government to stick it to us.

Naturally however, musicians inclination for government overreach is not to be tolerated when it may hit them in the wallet. Remember back in 2012 when some in Congress were considering legislation that would allow the government to gain more control over royalties paid to musicians?

Musicians were having none of that:

A coalition of 125 celebrity musicians, including pop singer Katy Perry, have joined forces with anti-tax advocates including Grover Norquist and the National Taxpayers Union (NTU) to oppose an intellectual property “reform” bill that critics charge expands government to the detriment of the free market. 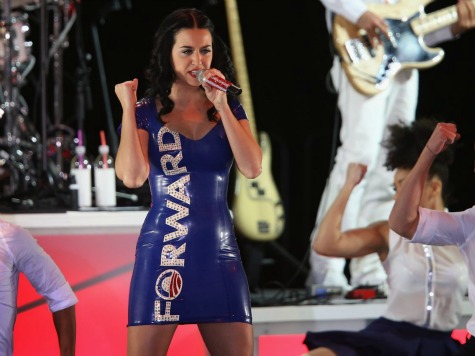 Take a look at some of the other artists who were opposed to this effort:

That has Perry and others including rapper Ludacris, Britney Spears, Rihanna, Cee Lo Green, Sheryl Crow, Maroon 5, Pink Floyd and Rush speaking out via a letter published this month in Billboard magazine.

Maroon 5. Most of you know who the lead singer of Maroon 5 is right?

So while Adam is happy to pitch people on the wonders of Obamacare, he was out there “sticking to the man” when they started talking about taking money from him, which would have made it a little more difficult for him to purchase Proactiv Plus for his acne condition.

Aside from the fact that it’s quite pathetic the White House has to enlist celebrities (though some might question that title for Kal Penn) to sell people on this turd, it’s somewhat amusing in that here are a bunch of people who won’t be signing up Obamacare, urging others to do so.

They won’t be signing up for Obamacare because they don’t have to. Levine, Keys, Hudson and Bon Jovi have a collective net worth of nearly $400 million.

The ultimate question is: “Will it work?”

Granted, I’m not going to run out and use Prilosec simply because Larry The Cable Guy told me to. That leaves me to wonder….

Who the hell is going to listen to Adam Levine?