In showing how absurd the indictment against him is, Rick Perry revealed to the public that he doesn’t have a care in the world. After taking a mug shot that looked like something that would appear in a GQ ad, Perry then went about displaying the seriousness of the charges against him…..by going out for ice cream.

We found out through a secret source, that the Governor, who favors Blue Bell ice cream (Duh. Who doesn’t?) has worked with some people to develop his very own line of flavors. His reasoning? “Those Ben & Jerry guys are wussies.” 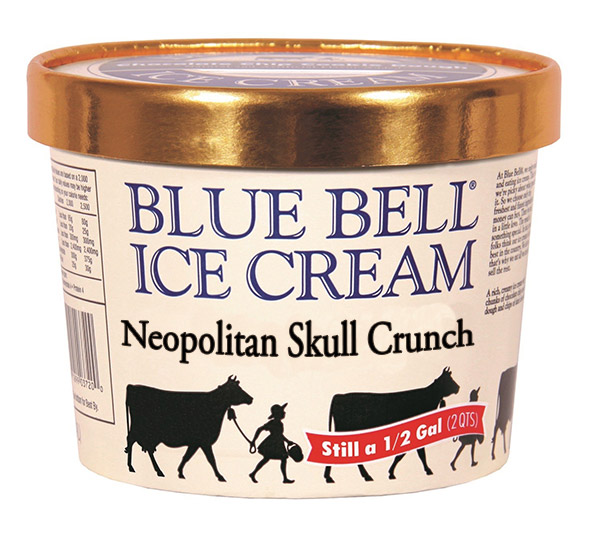 When you’re kicking ass like Rick Perry does, you have a propensity to crush some skulls. If you were to observe the hysterical rantings of the Texas Democratic Party in reaction to Perry’s indictment as well as their reaction to his blaise response, you’d get that sense. Perry gets into the head of Democrats so badly, even Salon and the NY Times think this indictment was nonsense. 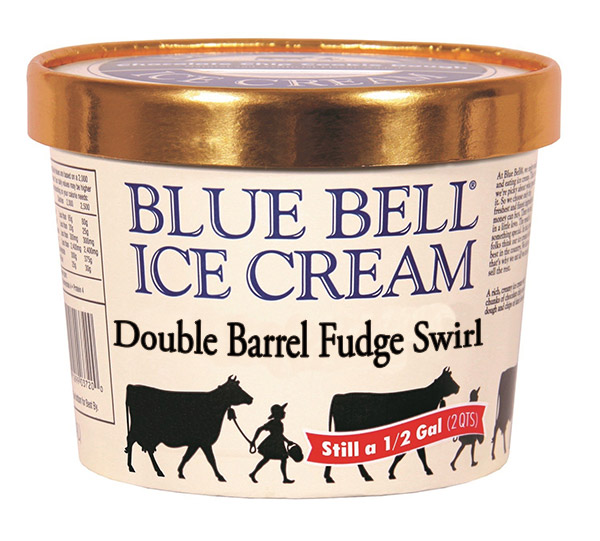 Hey this is Texas, baby! What better way to celebrate that, than with a homage to the shotgun mixed with some fudge? And what better way to get to the panty-waist liberals than to mix ice cream and guns? Speaking of which… 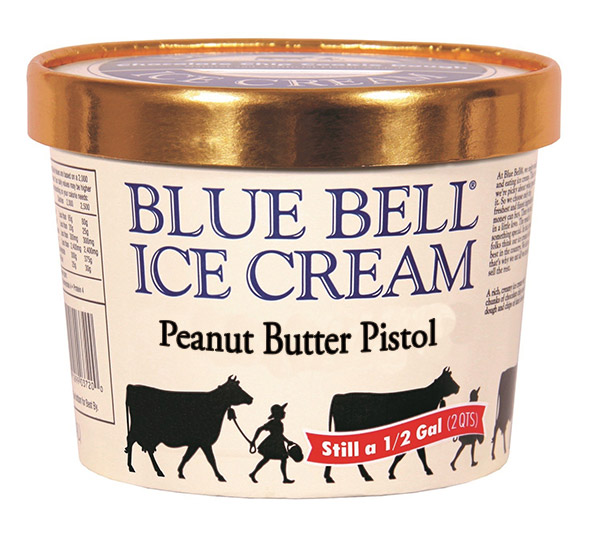 Governor Perry was like, “Peanut butter. Guns. Hello?” Along with the shotgun flavor, this is another one that drives the left nuts. He has another one in the making and it should be released soon: Open Carry Pistachio. Yum. 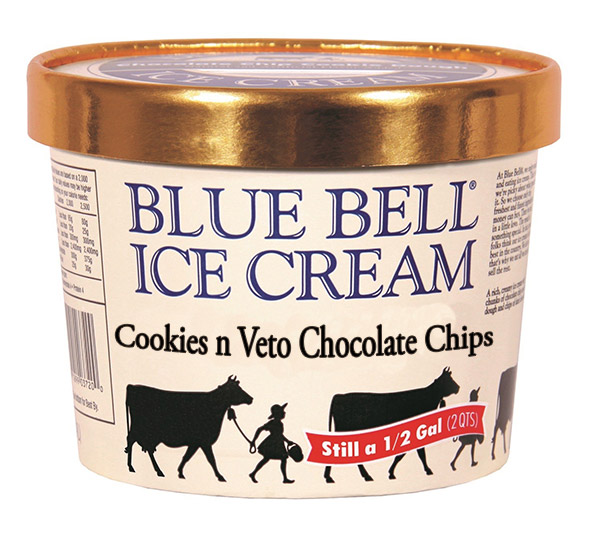 Governor Perry and his team thought this one through. From what we’ve been told, Perry said, “Everybody loves cookies. Even those Democratic bastards down there in Travis County. But let’s give them sons of bitches a little ole bird flip with some veto chocolate chips thrown in! Yeeeeeeee-hah!” 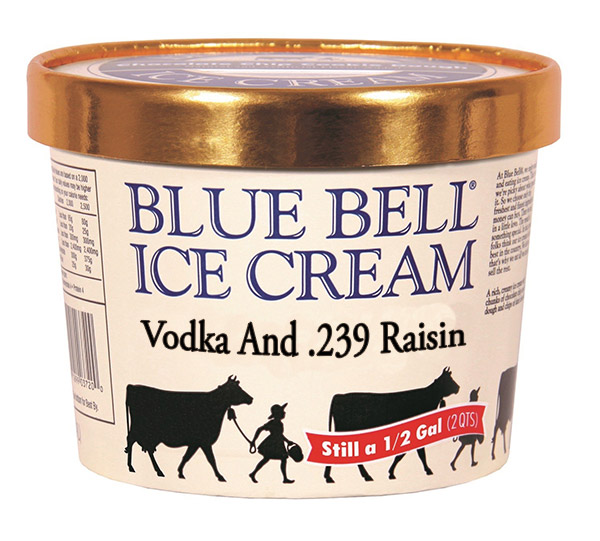 This was one that the Governor thought long and hard about. Not really. Perry was overheard saying, “Let’s make one for Rosemary. Let’s see if she’d like a taste, shall we?” Rum Raisin is a staple flavor, but Rosemary Lehmberg has always said, “I love what the Russians can do with a potato” and thus, Governor Perry said he wanted to pay tribute to her and her drunk driving foibles but said, “Leaving rum in there is a bit too much. Make sure all the raisins are cut into lengths of .239 inches however. It will save space.”

When told that was the exact number that Lehmberg had blown on her breathalyzer test, Perry grinned with an arched eyebrow and said, “Is that so? I had no idea. Oops!” 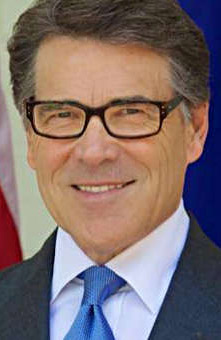