Neal Dewing is in Washington DC working very hard at the Heritage/Franklin Center Future Of Media Summit. Take a look: 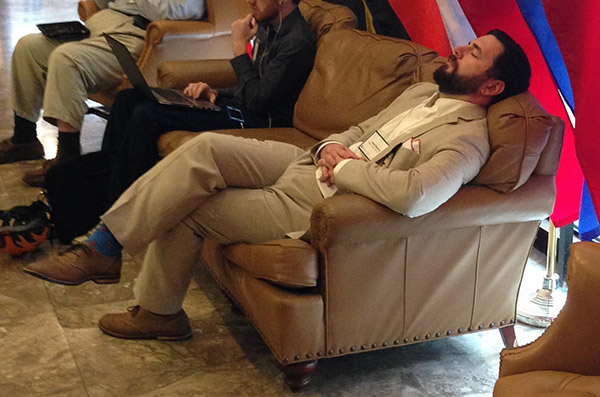 Joining us will be GOP ad man extraordinaire, Rick Wilson. 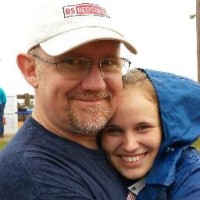 We will discuss the following: