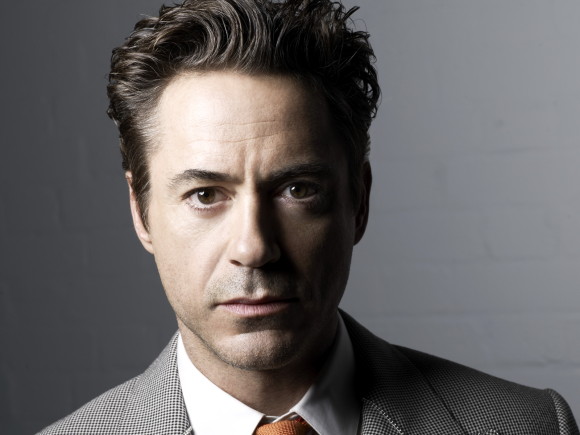 What a week. Budget fights. Mandela memorial with fake sign language dude. Obama getting cuddly with Danish Prime Minister Helle Thorning-Schmidtm, snapping selfies with her much to the chagrin of First Lady Obama. Also, that evil capitalist, Michelle Malkin has yet another success story.

Lots of stuff so without further ado, we present The PFoL Awards, Robert Downey Jr. addition!

The Julian Wells ‘Can’t You Tell When I’m Telling The Truth?’ Award 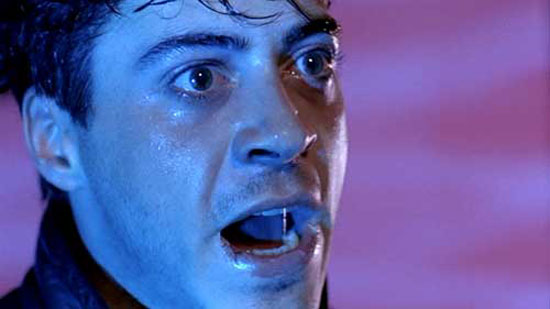 This award is being given to Media Matters (and of course David “Snort” Brock) for their hilarious declaration of “victory” over Fox News. This would be like the Japanese declaring victory after Hiroshima and Nagasaki. Think the coke is laced with anything in that office? It’s not supposed to be a hallucinogenic. 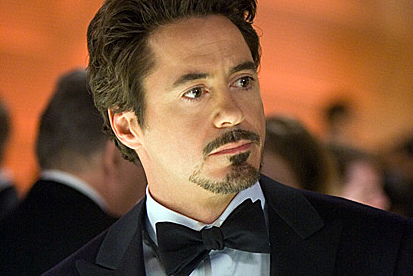 This award is being being given to Michelle Malkin for yet another success story. It’s hard to find a woman more vilified by the left than Michelle but she keeps going and always with a smile. It drives the left nuts and that is a great thing. This week, Michelle announced the sale of Twitchy.com which was yet another victory for her and one for capitalism.

The Wayne Gale ‘I Thought A Bond Had Developed Between Us!’ Award 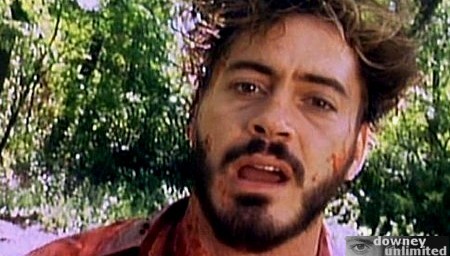 This is being given to House Speaker John Boehner. In a press conference, Boehner lashed out at conservative groups who were (rightly) pissed off about the budget agreement Paul Ryan agreed to with Senator Patty Murray. Now, I have defended the Speaker on these pages before and while I am not calling for his head, his little temper tantrum was a bit bizarre.

The most offensive thing about this deal is not that it was made, but that the architects tried to sell on the notion that it was “fiscally responsible.” It was not. I get that they felt it had to be done for political reasons, but don’t try to feed me a plate of dog poop and try to convince me it’s a NY strip steak, ok? 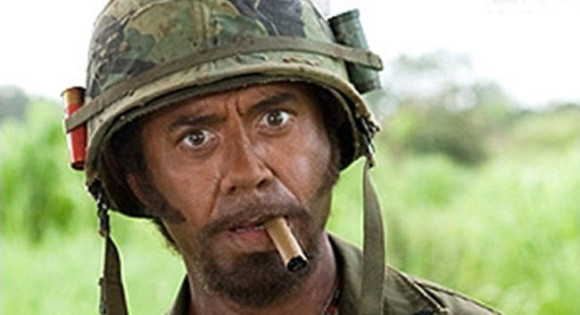 This award is being given to Thamsanqa Jantjie, the fake deaf interpreter at the Nelson Mandela memorial. Somehow this man, who admittedly has a history of issues (some violent) was able to convince people he was legit and then had a spot three feet from a number of world leaders, including Barack Obama. He signed what were either meaningless gestures or random words accidentally.

The Tony Stark ‘I Thought We Were Having A Moment’ Award 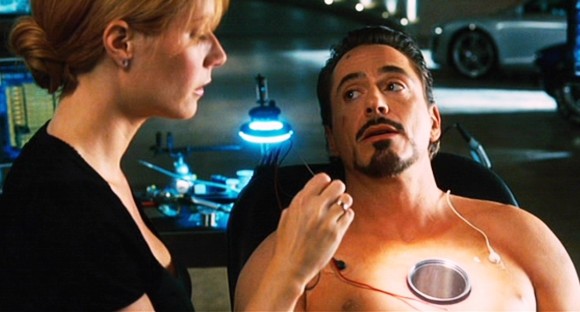 This award goes to President Barack Obama and Danish Prime Minister Helle Thorning-Schmidtm who seemed to be having a good time at Nelson Mandela’s memorial, snapping selfies as well as laughing and goofing off. It produced a series of images that made for great Internet fodder. Behold: 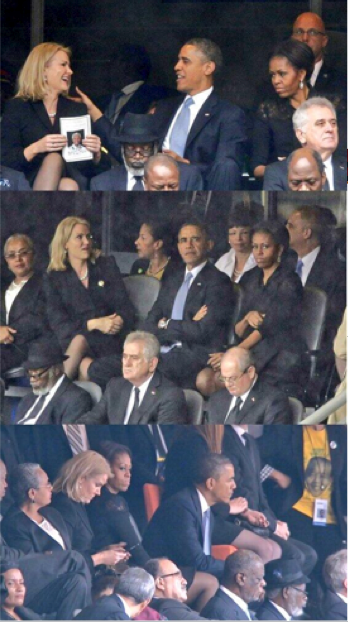 Granted, photographs capture only snapshots in time, but it appears that the President was in the doghouse with the First Lady after getting a little too chummy with  Thorning-Schmidtm. The left, being the humorless scolds they often are, tried to inject race into what was otherwise, some funny moments.

And that will do it for this week! Enjoy the weekend and we will see you next time!