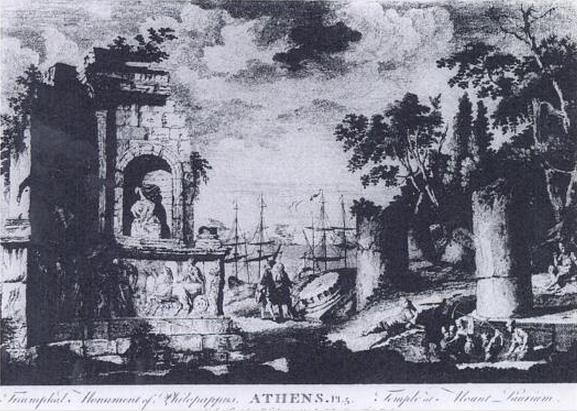 Observers of President Obama’s domestic policy have long discerned the Commander-In-Chief’s rather cavalier attitude towards the niceties of the following the process of the law. Whether it comes to delegating large swaths of executive branch authority to appointed “czars” (who, unlike regular Cabinet appointees, are not subject to congressional vetting and approval) or to simply deciding to arbitrarily “delay” entire sections of Obamacare that are suddenly inconvenient, Obama has demonstrated his willingness, indeed his eagerness, to flex the muscles of presidential authority in ways that often look to be more like rule by fiat than rule by law. It should hardly be surprising, therefore, that the same president who set the tone for his administration with the famous words, “I won,” should export this attitude into the realm of international relations. For the moment, military strikes against Syrian military forces loyal to President Bashar al-Assad have been delayed. However, every indication suggests that Obama is bound and determined to visit retribution upon the dictator for Assad’s use of chemical weapons against a civilian population. Such a strike may or may not be morally justifiable. That being said, there is little doubt that would be contrary to rules and norms of international law.

Given these facts, no argument can be made that President Assad has violated international law, which is why the case for military action is being couched in moral vagaries, that this is “the right thing to do” in order to show that “certain actions [namely, any use of chemical weapons] have consequences”.

Which is of course, poppycock.

For this to be a truly principled stance, it would have to be credibly asserted that America would conduct punitive strikes against any state that gassed its own populace. This is laughable. China, to name one example, could kill ten times as many civilians with nerve gas, and the drums of war would not sound.

As a group of Trappist nuns serving the poor of Aleppo wrote in an August 29th letter, “[t]he problem is that is has become too easy to pass lies off as noble gestures, to pass ruthless self-interest off as a search for justice, to pass the need to appear [strong] and to wield power off as a ‘moral responsibility not to look away…’”. The sisters have precisely identified the forces at play.

Once one cuts through all the high-flying rhetoric, what remains is simply this: a weaker nation has provoked the ire of a stronger nation, and the latter has determined to punish the former, simply because it can, international law be damned. The only principle at work here is the same one that the ancient Athenians invoked before annihilating the city of Melos in 415 B.C.: “The strong do as they can, and the weak suffer what they must.”

Many of our readers may be suspicious of the concept of international law, and indeed, the United States Constitution is and must always remain the Supreme Law of the Land, not to be superseded by any supranational organizations or compacts.

However, an operative system of international law serves the interests of American liberty, security, and well-being.

The people of the United States have never yearned for an imperial destiny, and the conservative ambition of a federal government that is limited in scope is one ill-suited for the forceful administration of a global empire. If we as a people wish to live in a world at peace and not constantly under threat of aggression or of being drawn into overseas conflicts, while still enjoying our birthright of liberty at home, we must work to maintain the system of international law that governs relations between nations.

We cannot expect others to live by a system that binds nations to eschew aggression and unilateral force as a means of resolving differences when we ourselves blatantly ignore such rules. In the past, America has been drawn into bloody and protracted conflicts because other nations have refused to live in accord with international law and respect out neutrality.

One thinks of the British press-ganging of American sailors in the build-up to the War of 1812, or the U-boat warfare against neutral American vessels during the First World War.

Should the Obama Administration continue on this path of aggression, the consequences may extend beyond Syria and the present. Down the road, the United States may find itself drawn into a major war due to another strong state choosing to do as it pleases. Should that day come, we shall have to take a long look in the mirror and ask how much of the blame we ourselves must bear.