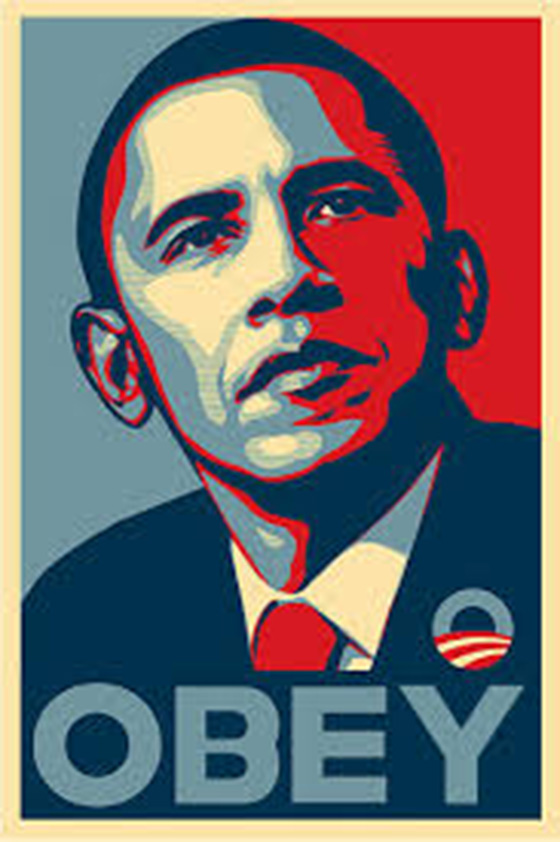 I’m not a dictator, I just act like one…

President Obama vowed Tuesday to take more unilateral executive action to bypass Congress, and there’s fresh evidence that Democratic lawmakers in this election year would just as soon avoid the president, too.

“I’ve got a pen, and … I’ve got a phone,” Mr. Obama said at his first Cabinet meeting of the year at the White House. “And I can use that pen to sign executive orders and take executive actions and administrative actions that move the ball forward” to help middle-class families.

With Mr. Obama’s economic agenda stalled in the House, the president will demonstrate his executive authority Wednesday during a trip to North Carolina State University. Mr. Obama will promote “a new public-private effort to boost advanced manufacturing,” according to senior presidential adviser Dan Pfeiffer.

“We are not just going to be waiting for legislation in order to make sure that we’re providing Americans the kind of help that they need,” he said.