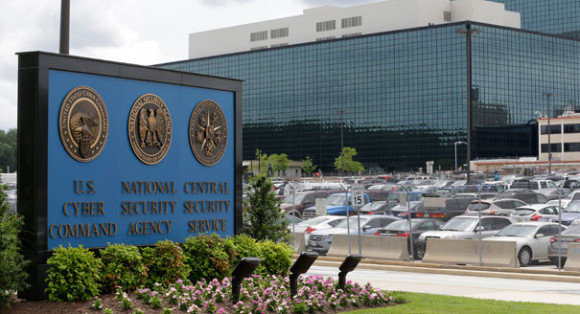 A federal judge ruled Monday that the National Security Agency program which collects information on nearly all telephone calls made to, from or within the United States is likely to be unconstitutional.

U.S. District Court Judge Richard Leon found that the program appears to run afoul of the Fourth Amendment prohibition on unreasonable searches and seizures. He also said the Justice Department had failed to demonstrate that collecting the so-called metadata had helped to head off terrorist attacks.

Acting on a lawsuit brought by conservative legal activist Larry Klayman, Leon issued a preliminary injunction barring the NSA from collecting metadata pertaining to the Verizon accounts of Klayman and one of his clients. However, the judge stayed the order to allow for an appeal.

The judge was very blunt:

“Plaintiffs have a very significant expectation of privacy in an aggregated collection of their telephone metadata covering the last five years, and the NSA’s Bulk Telephony Metadata Program significantly intrudes on that expectation,” wrote Leon, an appointee of President George W. Bush. “I have significant doubts about the efficacy of the metadata collection program as a means of conducting time-sensitive investigations in cases involving imminent threats of terrorism.”

“I cannot imagine a more ‘indiscriminate’ and ‘arbitrary invasion’ than this systematic and high-tech collection and retention of personal data on virtually every single citizen for purposes of querying it and analyzing it without judicial approval,” Leon added.

I agree with this. I know there are people who believe we need strong national security policies, but I don’t want to give up freedoms in order to be given a false feeling of “safety.”

Just as it did with the “war on drugs”, the “war on terrorism” has encroached far too much on our rights as Americans and the time has come to push back a bit. This is a step in the right direction.