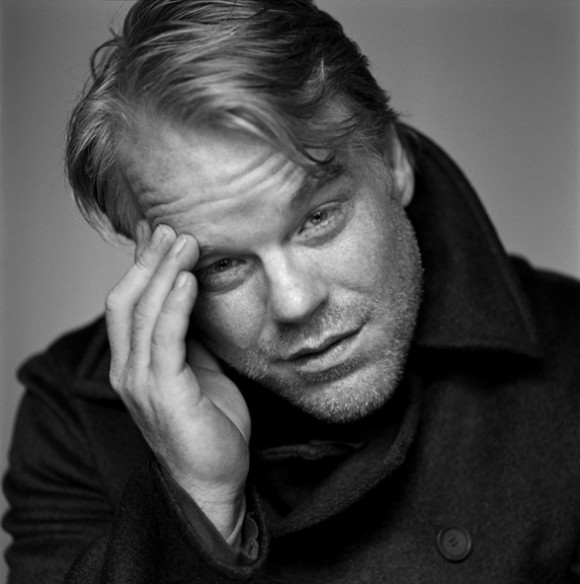 Actor Philip Seymour Hoffman was found dead yesterday, the cause likely being a drug overdose, as he was reportedly found with a needle in his arm.

The film community lost one of its finest, a man whose best performances were probably still to come.

Hoffman was a rare kind of actor. While many stars make their mark in Hollywood by crafting an image that audiences want to see in every film in which they appear, a few draw in viewers curious to see them disappear completely into each new role.

A short list might include such names as Laurence Olivier, Marlon Brando, Daniel Day-Lewis. Hoffman, too, had the ability to become someone new in every performance. Often he was the sole bright spot in a movie.

His performance in the 1992 film Scent of a Woman put him on the map. Though a small part, Hoffman managed to make his character memorable, whereas others would have been completely forgotten in light of Al Pacino’s Oscar-winning performance and Chris O’Donnell’s strong showing.

Hoffman truly came into his own with his Oscar-winning title role in Capote. He was since nominated for the Best Supporting Actor Oscar three times in six years. Doubtless he would have received many accolades for future performances.

Film aficionados like me will miss looking forward to seeing his talent on display completely personifying another character. The movie industry is truly poorer for having lost him.