So, if you haven’t heard, John Boenher is putting together a select committee to review the Obama administration’s lies about Benghazi and he has chosen the fiery Congressman from South Carolina, Trey Gowdy to be the Chairperson.

That’s bad news for administration officials. Gowdy was known to be a very tough prosecutor during his time in the legal profession and he brings that toughness with him to congressional hearings.

He also brings some awesome haircuts. One never knows which haircut is going to show up. Here are 5 of his best! 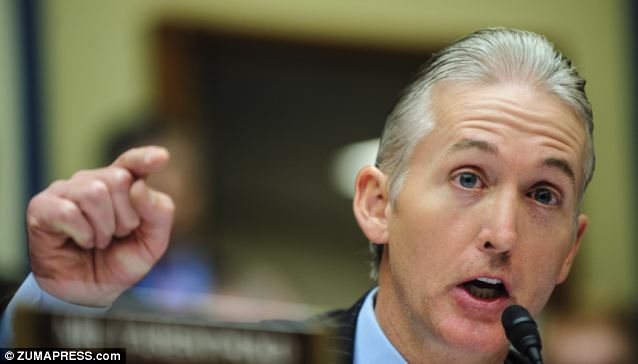 One can almost hear him saying, “If you want a friend, get a dog.” The slick throwback look to the one Michael Douglas sported in the movie ‘Wall Street’ is certainly one he should employ during these hearings.

This one says, “You know what? I just don’t give a s**t today. I’m not going to shave and I’m just going to let my hair go flat. Screw you.” 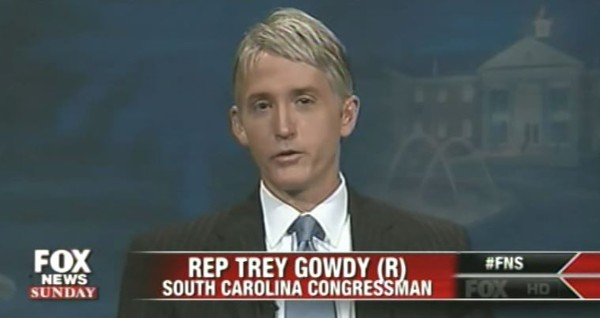 This is Trey’s sneaky hair cut. This is the one that puts people at ease. “Hi there. I’m Trey. How are you doing this fine morning?”

Then he crushes your skull while sipping on a glass of freshly squeezed orange juice. 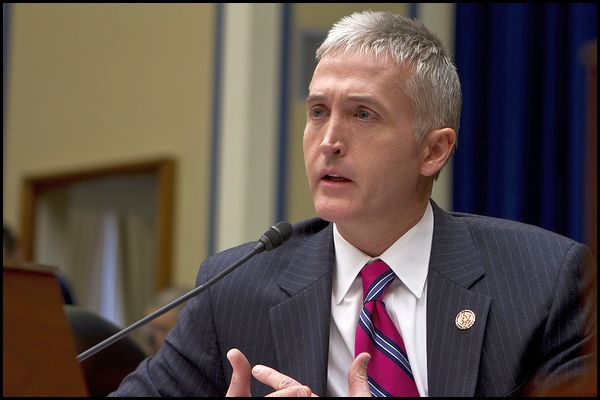 Gowdy is from South Carolina of course. There are times when being a gentleman is appropriate. Gowdy is the kind of guy that will rip your heart out of your chest and be sure to say, “Thank you, sir” after it’s all said and done. 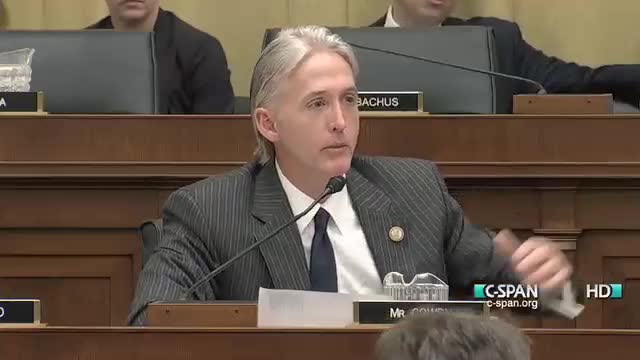 Hey, everybody needs to relax right? After days spent kicking asses, taking names, ripping out hearts and crushing skulls, Trey likes to take in some waves. Word around the campfire is, he’s hoping for the time when he can say to Speaker Boehner, “I caught my first tube today. Sir.”

So there you have it. Here’s hoping Rep. Gowdy finally gets to the bottom of this Benghazi cover-up by the administration and people are finally held accountable.